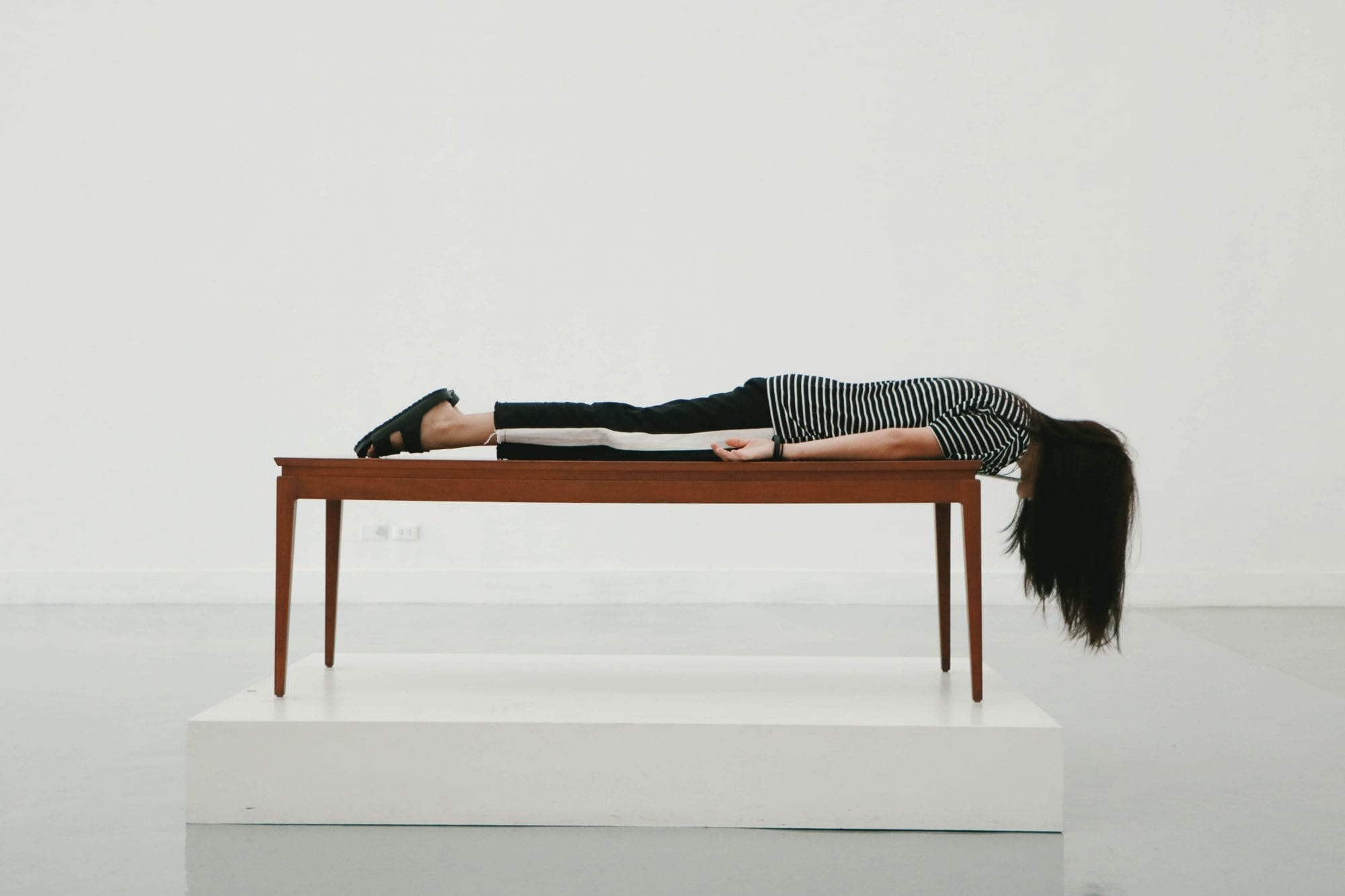 Zoom fatigue strains the brain – but why is that?

“The video meeting with my team is just behind me. “In three minutes, I’ll be dialing in the next call. Thematically, I have to change my position very quickly. And the staring at one’s own double chin, at the same time the look at different faces and sometimes the seemingly endless online meetings, all this is already quite tiring for all of us at the moment”. Yet video calls seem to be an elegant solution for the home office right now.
Such and similar experiences are currently frequently reported. The term “zoom fatigue” is appearing more and more frequently. It is irrelevant whether the video conference is implemented with Zoom, Skype, Teams or another interface.
Since the Corona pandemic these interfaces have developed as an “unofficial social experiment” and have to replace face-to-face communication. But virtual interactions can be stressful for our brain. 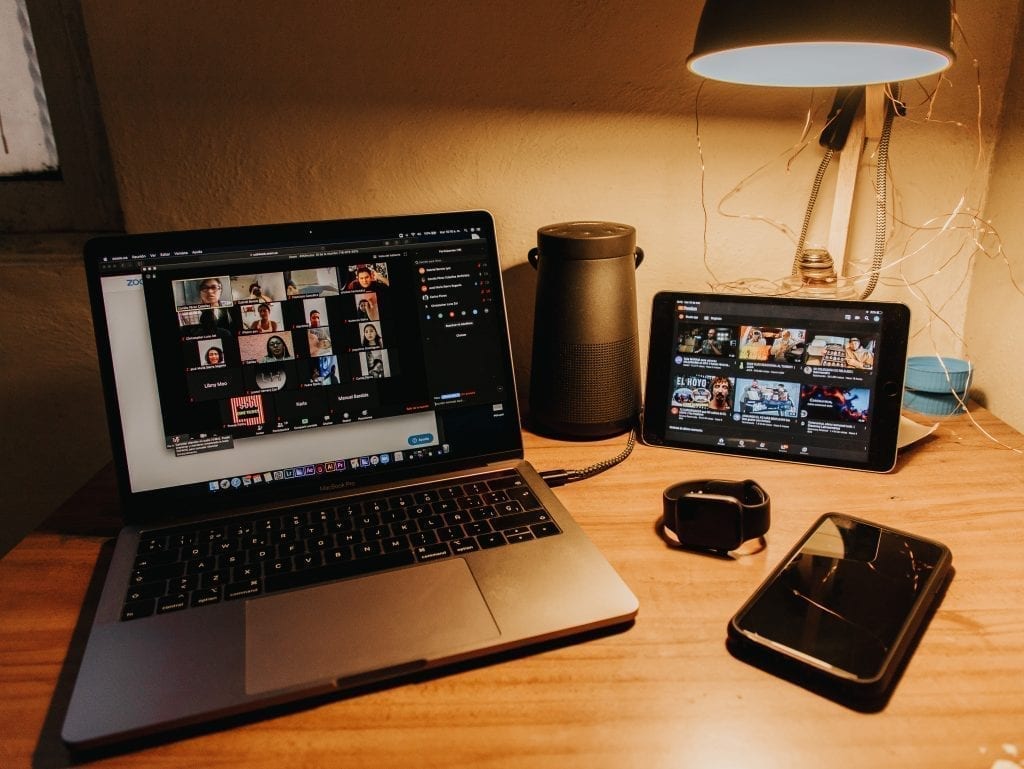 You can’t not communicate
This is one of the most important principles of communication theory. During a personal conversation, the focus of concentration is not only on the spoken word, but also on the meaning of non-verbal cues. Our brain registers whether someone is making eye contact, moving a lot during the conversation or breathing loudly. For most people, this perception of such signals requires little conscious effort, as the person has learned to form a holistic picture of them in the course of our development.
In video calls, these deeply rooted abilities are disturbed. The participant has to deal with the spoken word much more intensively and continuously. It is almost impossible to see hand gestures or other body language of the other participants, because often only a small part of the person is shown in the video.
This problem is even increased in video conferences with multi-person screens. The gallery view of all participants forces the brain to analyze all persons at once, so that no meaningful picture can be created in the brain. Thus the person is permanently active, but not focused on the speaker and his messages.

Curse and blessing
Overall, video chats have positively influenced human relationships in ways that would have been unthinkable years ago. The various interfaces, be it zoom, teams and others, enable remote relationships to be maintained and workspaces to be integrated from home. Travel times and costs can be reduced. Well-structured video meetings ensure that the relevant topics and messages are conveyed, as long as they allow the necessary breaks.
It is gratifying that, despite mental fatigue, the feeling of togetherness during the Corona pandemic is promoted and gives everyone the good feeling of not being alone.

Have we aroused your interest,
or do you have questions?
Just get in touch with:

Would you like to be informed on new trends in the area of continuing medical education in the future? Just sign up here for our "Knowledge Post" and be the first to get the latest information!